A decade later with Charlie Murphy 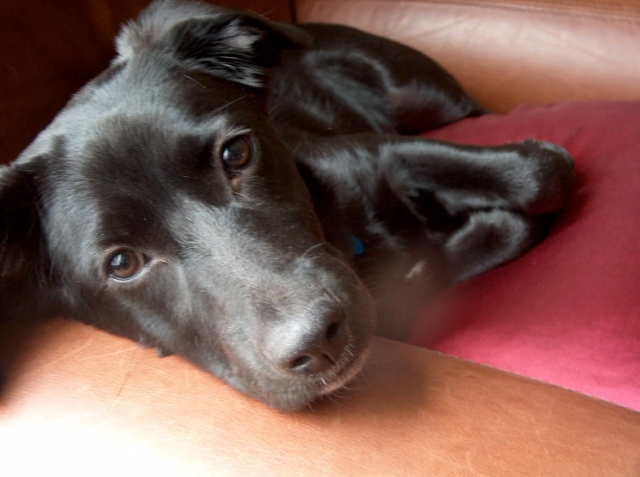 Last month marked a couple noteworthy anniversaries for our household. It was 10 years ago last July that we first packed up our lives (and our cat) in Venice, California and drove 2300 miles across country to begin anew in Ann Arbor, Michigan. And a few weeks after that, we found ourselves standing outside a Petco signing “Planned Pethood” adoption papers for a potbellied puppy, now the elder member of our tail-wagging household.

Here are some fun, fab and totally random facts about our old man, Charlie Murphy:

How’s that for a breed mix?!

Of course, none of that really matters. Because all you need to know is . . . he’s obsessed with tennis balls. 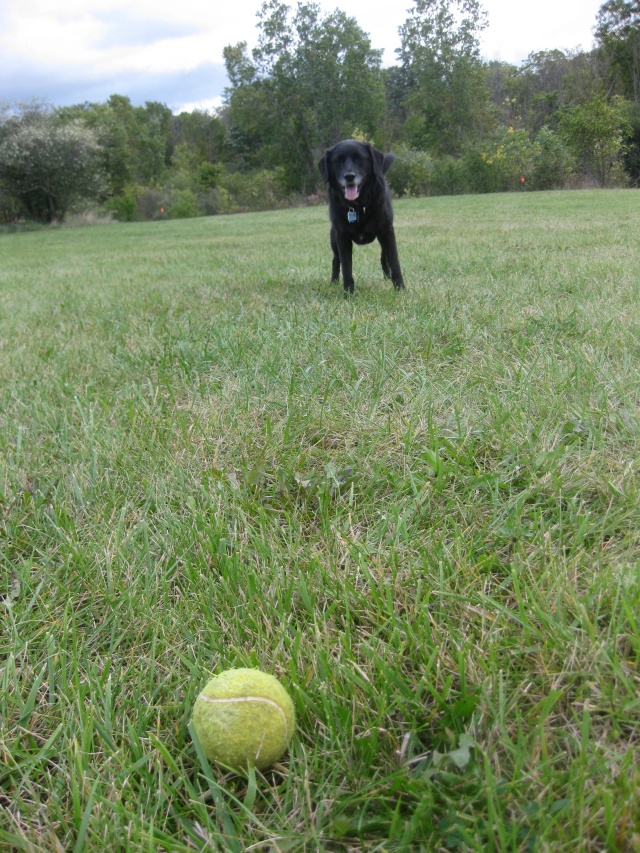 Things I LOVE about Charlie Murphy: 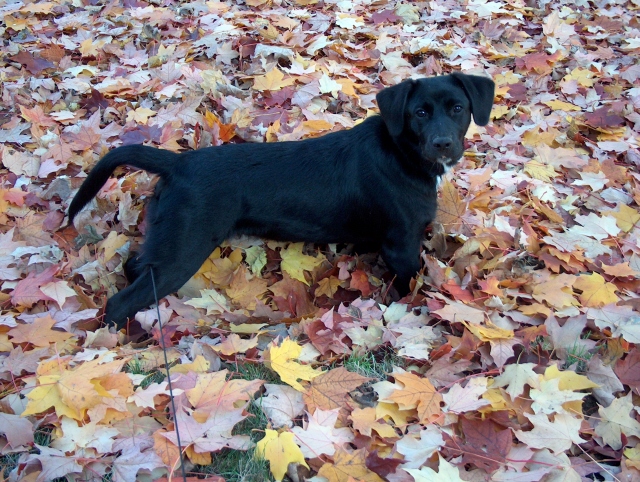 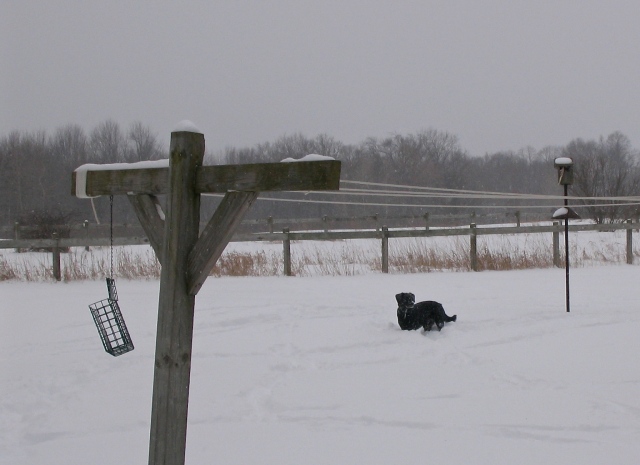 Things I DO NOT LOVE about Charlie Murphy:

Charlie is an everywoman’s dog. We frequently like to joke with him, “If only we’d stopped after you, Charlie.” I’m sure the three of us (me, my husband and Charlie) would be happily tooling around the country in an RV, hiking in national parks, stopping wherever we felt like it and throwing those goddamned dirty tennis balls from Yosemite to the Florida Keys without a care in the world. 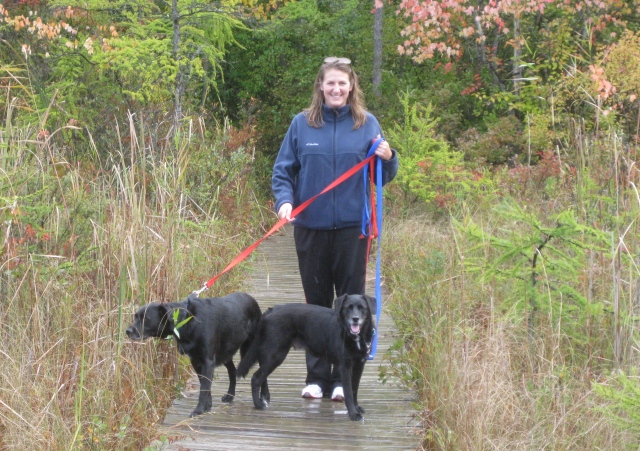 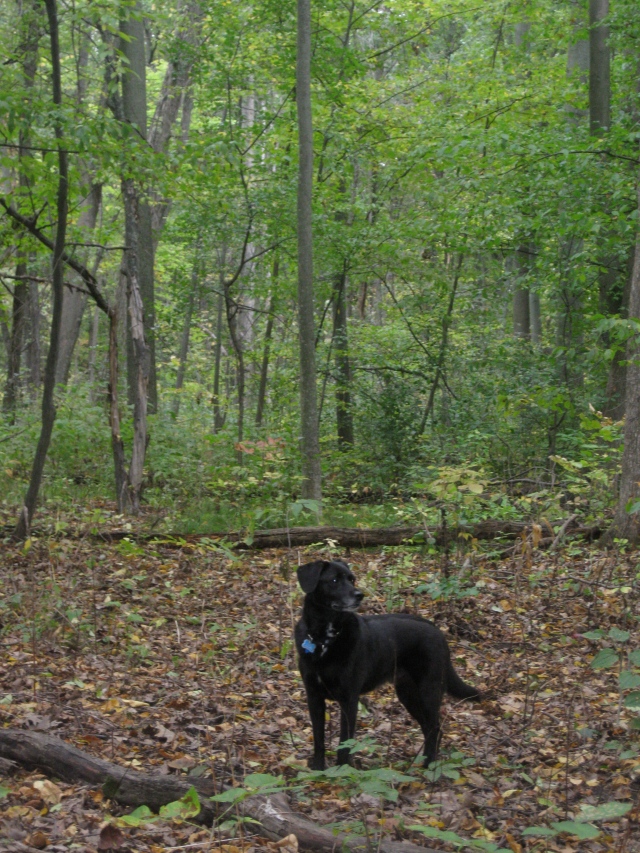 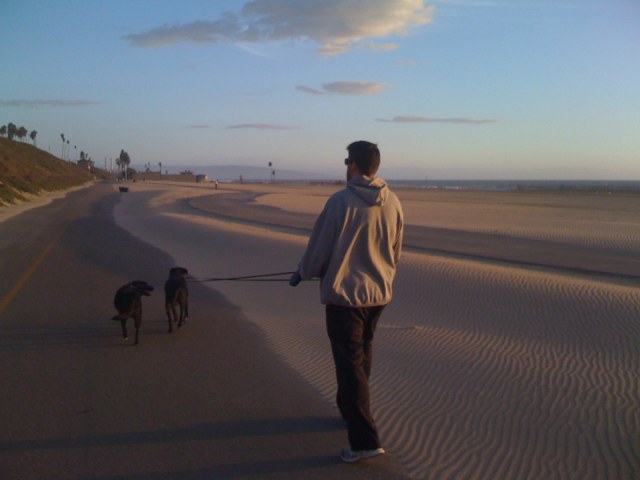 5 Responses to A decade later with Charlie Murphy